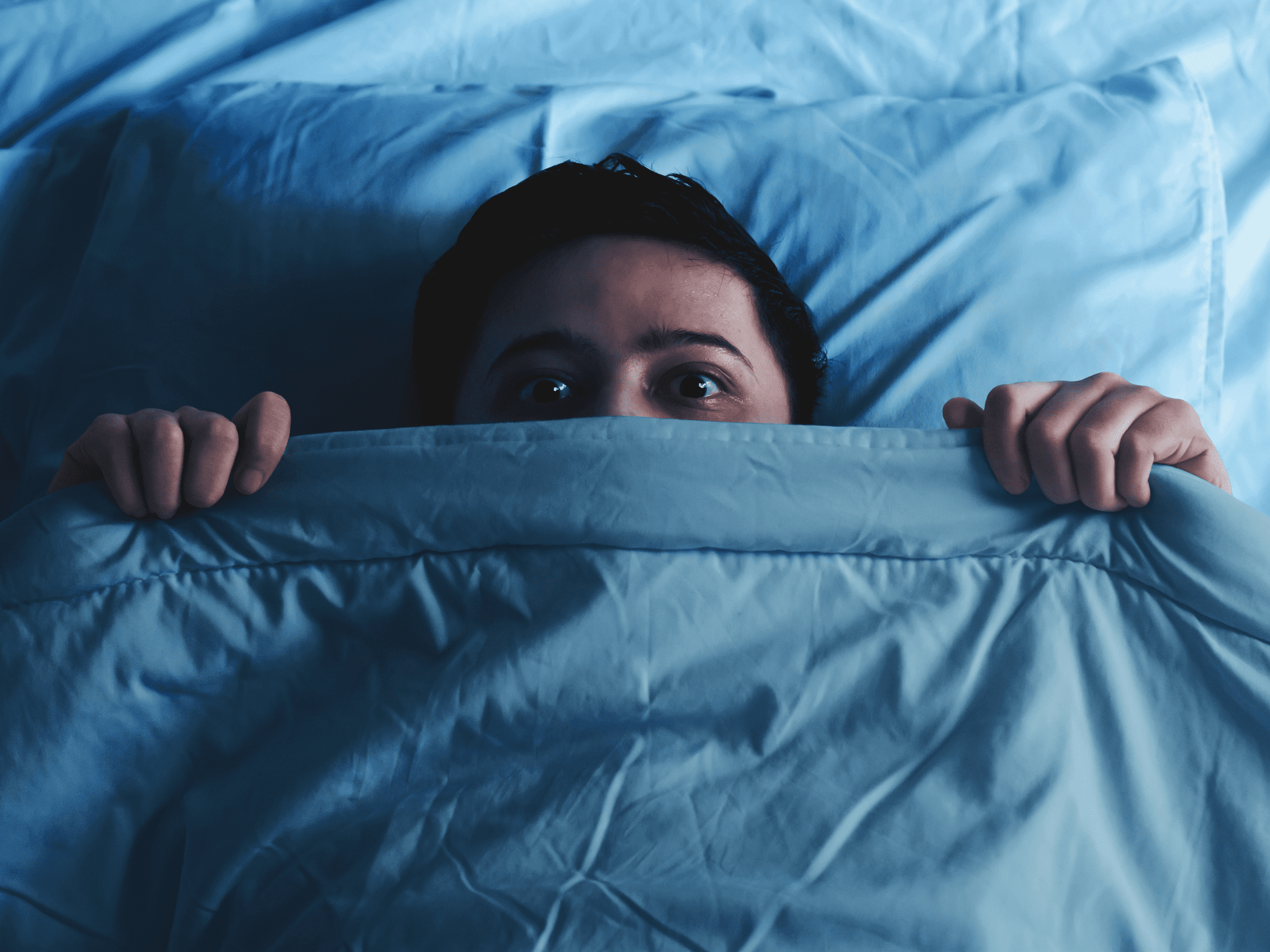 By Sabine Biland-WeckherlinJanuary 16, 2023No Comments

This article was originally written in German for HR Today.

Andreas H., in his early 50s and a successful manager, is getting ready for a well-earned night’s rest. He is satisfied: Today’s promotion round went smoothly for him.

He has worked towards his promotion in a targeted manner and has taken every opportunity to distinguish himself with the right people: He strategically positioned himself at the coffee machine at the right time, cleverly positioned himself politically at the after-work beer, and he was prominently involved in the decisive working groups. His membership in the same Rotary chapter as the CEO and the golf parties he shared with his management colleagues also contributed to his success.

He owes his current position with a major Swiss company to a supervisor who “took him along for the ride”. He has been here for more than 15 years and has always given his best – in a comfortable ratio of effort and return.

He also demonstrated 10 years of sitting comfortably at his previous employer. After all, it would have been negligent for a young family man to give up his privileges – a fat salary, mortgage privileges, company car – of his own accord.

After his apprenticeship, his professional life went like clockwork: He found a job through a colleague in the village music department and worked his way up steadily over the years. Good for him, it all worked out without tedious further training. The fact that his French remained at school-leaving level and his IT skills were mainly the result of his assistant never stood in the way of his career.

Overtaking Maneuver From the Right

Andreas H. has meanwhile drifted off into a deep slumber. But unfortunately, our protagonist is haunted by a nasty nightmare exactly today. He is back at his company, sitting at a miniature version of his desk. And not as usual in his prestigious corner office, but in an open-plan office. He looks around and sees people in informal clothing everywhere, many young women and some un-Swiss-looking people.

When he asks his office neighbor, who is wired with headphones, he learns that she is 32 years old and quadrilingual, has a degree in management with a semester abroad in London, has two children – two children! – owns a racehorse and works part-time. She heads the legal team. Andreas H. is speechless. This can’t be serious – he wonders what his boss would say about it. Another woman explains to him in English that she has completed further training in systems engineering after a 10-year family break and now works full time in the company.

Where are his colleagues from the “Old Boys Club,” as he and his nine longstanding colleagues from the management team jokingly call themselves? After all, they are a well-coordinated troupe that has demonstrated fundamental group strength over the years and, sometimes formally, sometimes informally, steered the company’s fortunes! They pioneered promotions, shaped pay and bonus rounds, and steered new hires. Over the years, they had made brilliant experiences with the motto “Never change a winning team”. And now?

Andreas H. looks around, desperately searching for a familiar face to smile at him and say that it’s all just a bad joke. But no familiar face far and wide. Instead, a young creature who could have been his neighbor girl steps up to him, addresses him with his first name – his first name! – and introduces herself as a Talent Development Manager. She wants to talk to him about his professional development. The fact that, apart from a few internal day courses, he has never taken any further training is evidence of mental stagnation. Had he never heard of lifelong learning?

“Yes … yes!”, Andreas H. answers stuttering. Hadn’t he spent his entire life cultivating his network of men and doing what everyone else did – namely, defending his position, reading the daily papers and cultivating customer contacts? And hadn’t he been praised by his boss for it year after year? There had been no reason at all to break out of his comfort zone!

The horror continued. In a last-minute townhall meeting, Andreas H. learned that his long-time direct superior, the reliable patron of his career, would be replaced next year by a young woman – a young woman!

At this point, Andreas H. fears a targeted conspiracy against his person. What would happen next?

The Fear of Disempowerment is Nightmare Enough

But that’s all it takes. The mere idea of losing his supremacy is nightmare enough for Andreas H. His fear for the status quo increases immeasurably as he watches the thick carpet slide away beneath his feet.

Andreas H. wakes up. Completely confused and drenched in sweat, but grateful for the regained reality. He gets up, drives to work and sits down in his corner office. A little later, he hears on the radio that the SP wants to consider only female candidates for the upcoming election to the Federal Council, preferably mothers – mothers! – are to be considered. Slowly but surely, he fears for his mental health. What has happened to the world?

Dear Mr. H. It is only understandable that you have nightmares. You fear for your privileges – and rightly so. Our society, and with it our working world, is in a state of upheaval, and this can be uncomfortable for you.

It’s no secret that you were among the winners of the previous status quo. Ergo, it is also logical that changes to it are not in your personal favor. And this is true even if these changes are not the “woke madness” that some media love to proclaim.

Simple example: there are only a limited number of management positions in Switzerland, and if these have previously been filled only by men, but now also by women, there is automatically less room for men. Even if the selection procedures were supposed to be 100 percent fair.

So if the status quo was unfair and you benefited from it, it’s only understandable that you feel like a loser every time you take a step in a fairer direction. Unless, of course, you keep an eye on the big picture and don’t just read the uproarious articles in “Weltwoche” and Co. but also, for example, the studies that prove that diversity in the boardroom leads to better decisions, better performance, more sales and a better external perception of companies.

What do you say? You stopped reading at “woke madness”? No, far be it from us to claim that it doesn’t exist. And in fact, we too have had to deal with male applicants in our day-to-day work who were convinced that the only reason they didn’t get a position was because the company preferred to hire a woman – especially in areas such as human resources, marketing, or legal. This may have to do with sometimes hypocritical quota requirements or, quite honestly, with the weaker track record of male applicants. “Bilanz” recently reported in a multi-page article on cases in which men saw their careers endangered by equality.

Dear Mr. H., sometimes the pendulum really does swing from one extreme to the other, whether out of overzealousness or a perceived need to compensate. Unfortunately. Because we think: In the future, neither men alone nor women alone should call the shots. We plead for true equality and lived diversity in the sense of the most capable person in the right place.

And there is another reason, dear Mr. H., why we do not like the deliberate preference for women in management positions. And that reason is you. Because we know that statements like “We want to fill this position with a woman” only reinforce your belief that you belong to the losers of change. And for social change, which we believe is urgently needed, we need everyone. You, too.

How do you perceive the changes in the labor market? Let us know in a comment.

Are you interested in news about personnel and executive recruitment?